Knee arthroscopy has been commonly recommended for patients with degenerative disease of the knee like osteoarthritis (OA) or meniscal tears. However, the results of a recent study by Hare et al.,2013 (1) in the British Medical Journal has blown holes in this belief with their guidelines strongly recommending AGAINST arthroscopy for ‘nearly all’ patients with knee OA or meniscal tears.

The Guideline put together by this panel strongly recommends against arthroscopic surgery in almost all patients with degenerative joint disease of the knee, based on linked systematic reviews. The authors also stated that further research is unlikely to alter this recommendation further stating that the arthroscopies performed in patients with degenerative knee disease are used as an indicator of quality care. This is heartbreaking given the fact that the short-lived benefits of pain reduction and increased function post-arthroscopic surgery are greatly outweighed by the financial burden, post-op limitations, and complications.

In addition, a systematic review and meta-analysis published by van de Graaf et al.,2016 (2) has strongly suggested conservative treatment as the best line of action for almost all patients with knee degenerative issues as they show benefits on par with arthroscopic surgeries.

In summary, a more invasive procedure with an increased economic burden can be easily replaced with a non-invasive alternative with almost no economic burden while providing long term benefits and a much better quality of life.

Additional reads you may find ineresting... 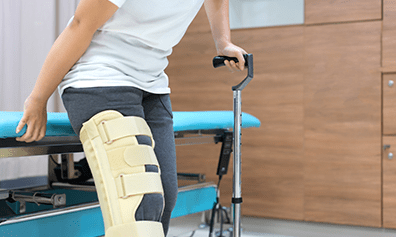 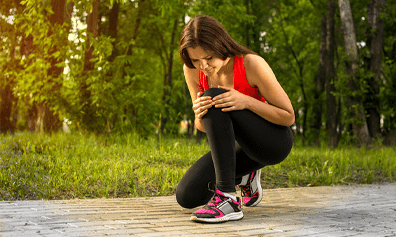 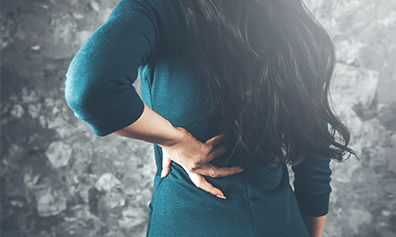 Back Pain: The bane of the modern world 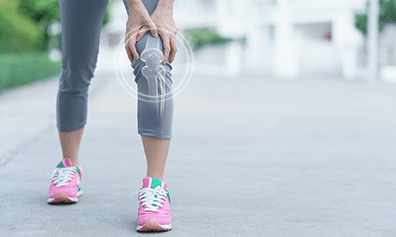 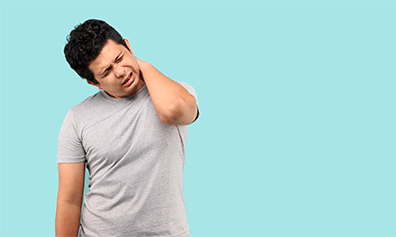 Whiplash Injury need not be a pain in the neck 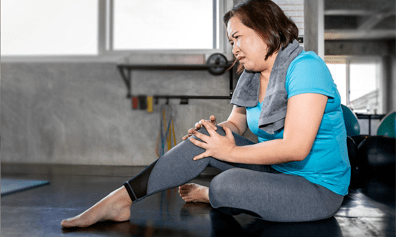 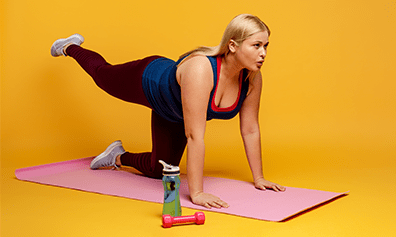 Ease the load off of your arthritic joints 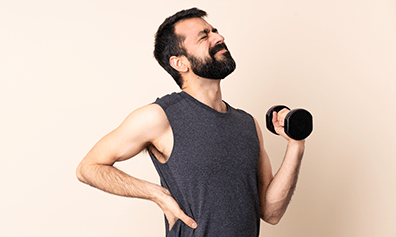 Back Pain and Weight Training 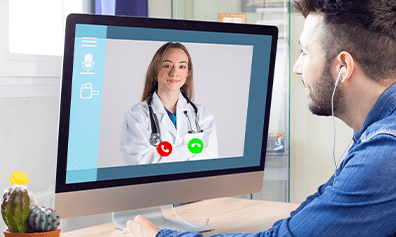 TheraNow is a leading HIPAA compliant pain management platform in the United States, awarded with “The Most Innovative Technology” by The American Congress of Rehabilitative Medicine in 2018.

Amazing app for doing the home exercises my therapist prescribed. I was able to t...
Paul Reed

Great service, especially not having to travel and wait in the office. The mobile app was e...
Madison Cooper

I couldn’t use TheraNow services that’s why I will rate them 4 stars but I do want t...
Gomez Christopher